is a gravel paradise... having traveled the route once again, we came to the conclusion that we need to boast about it and spread this beautiful countryside by showing the world the unique gravel potential of the land of Greater Poland lakes and to experience it together at the very beginning of the season :)

The route runs through fabulous gravel areas next to fields and meadows adjacent to the richness of the lakes in the region. The wooded areas are mainly coniferous forests of landscape parks with numerous species of steppe flora. Such a landscape, with numerous asphalt fragments embedded by several more lakes - still in this beautiful entourage, as far as the southern shore of Lake Gopło, is waiting.  Of the more than 20 lakes passed along the route, Gopło is the largest (about 21.8 km²).

This postglacial, gutter body of water, inhabited by the largest freshwater fish in Europe - the European catfish, will accompany us for a long time on the route. It is worth coming to terms with its microclimate and the epic changeability of weather around its perimeter (both temperature and aura can vary considerably in real time depending on the lake shore).

The next most extensive reservoir is Pakoskie Lake, which is in the second part of the route, with a total area of 13 km². Mainly passed by asphalt sections. After this favorable consumption and high speeds of bituminous mass, forest meanders between Lake Białe and Lake Niedzięgiel await us. We may not be confused shortly after by the local path leading to the forest transforming into regular gravel.  Then just a tour of the last one on the route of Lake Powidzkie and we are at the starting base,  'we-did-it'.

A route of a fast nature, low / medium difficulty.

Perfect for the beginning of the season in which the weather may be surprising. 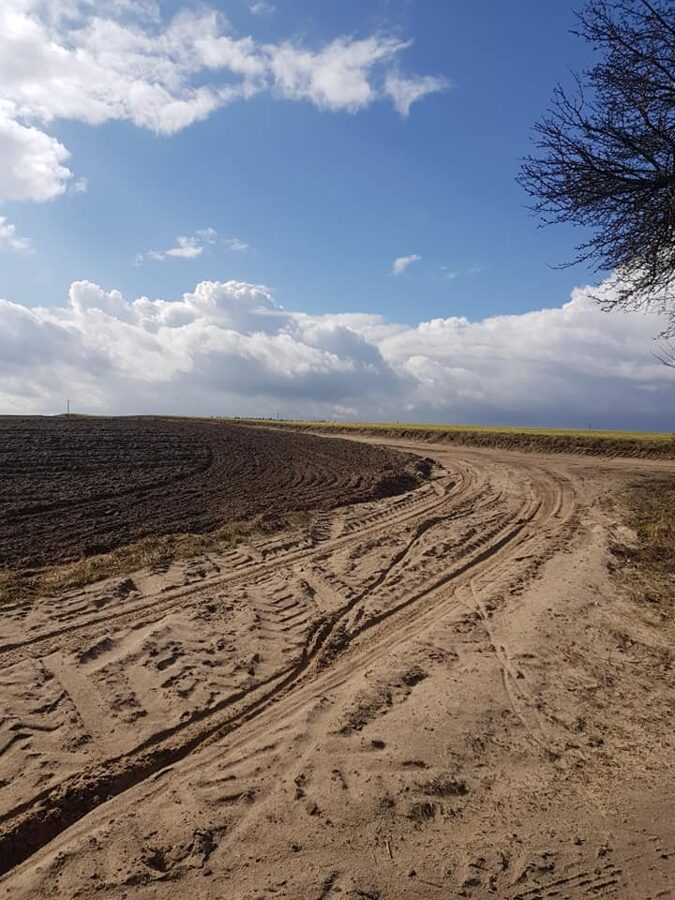